on your next order + exclusive offers

Unc Snoop helped with the freeing of Harry O by lobbying on behalf of Harry O to President Trump. Harry O who served close to 30 years paid his debt to society , and while incarcerated he held his own and giving bacc by teaching classes on business. 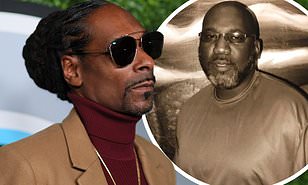 I Am Hip Hop TV Weekly

Why would you? Our apparel is dope as fucc.